Memories of a psychiatric hospital. 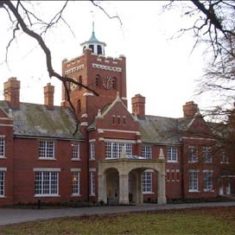 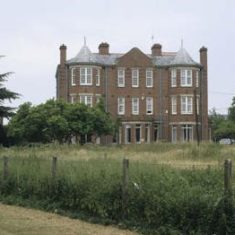 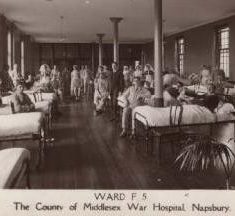 used as a military hospital 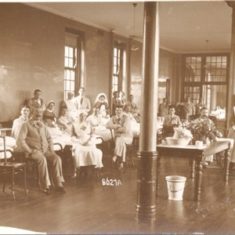 Military Ward at The County of Middlesex War Hospital Napsbury 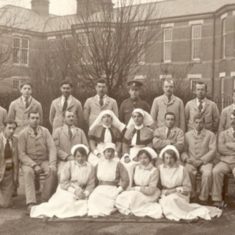 Patients and staff at Napsbury 1917 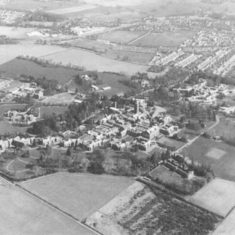 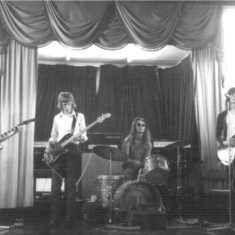 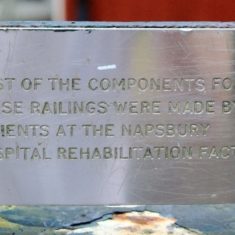 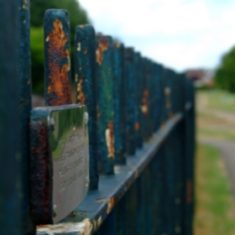 Napsbury is a residential area to the West of London Colney in the district of St. Albans in Hertfordshire. It was formerly the site of a major psychiatric hospital. Following the closure of the hospital, the buildings were renovated and a new development created by Crest Nicholson builders.

History of the hospital
The Middlesex County Asylum was founded in 1898, and open from 1905 to 1998. It was designed in a country estate style by architect Rowland Plumbe to house 1,200 residents, although further buildings including nursing homes were added later. The grounds were designed by William Goldring.

The hospital was used as a military hospital during and after the First World War.

At the age of fifteen I was employed at Napsbury Psychiatric Hospital as a porter. I remember being issued with a blue card that entitled me to free meals in the staff canteen. I enjoyed my time working there. I used the money I earned to buy my first electric guitar. I later returned to Napsbury Hospital several times to play in the staff social club.

Check out 1973 photograph below. The first group I gigged with… Pebble Dash. Left to right; Bob Bell, Steve De’ath, Andy Fox and myself Bob Houlston on the far right. The venue was Napsbury Hospital staff social club.

I have many happy memories of Napsbury Hospital. The grounds were beautiful with acres of parkland and mature trees. The psychiatric wards were named after trees.

p.s. Feel free to use “Comment about this page” via link below. I can take constructive praise… honest! 😉

Plate attached to railings reads: “MOST OF THE COMPONENTS FOR THESE RAILINGS WERE MADE AT THE NAPSBURY HOSPITAL REHABILITATION FACTORY”

The Napsbury Hospital Rehabilitation Factory may well have later been named The Farm Factory. Patients were employed there to make for instance wedding stationery and business cards. Later as the hospital was being reduced the Farm Factory was the home of THE FARM FACTORY RECORDING STUDIOS now relocated in a Welwyn Garden City industrial estate. I played in bands at both venues were we could ‘pump the volume’ to our hearts’ content ! 🙂